Posted on February 23, 2016 by jaibiharkarma 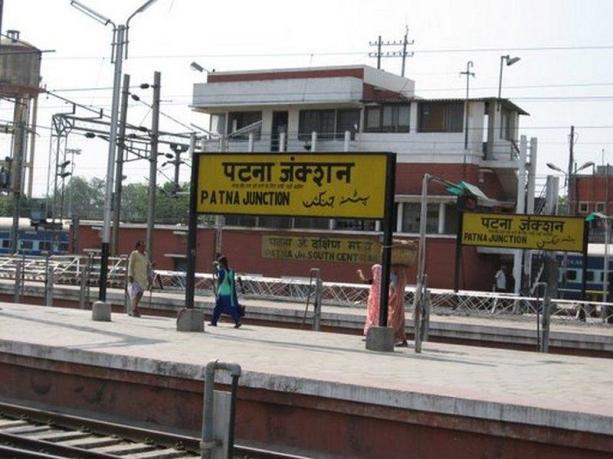 Danapur divisional railway manager (DRM) R K Jha said Railways has also decided to build a second entry point at Pataliputra Junction at the west canal end of the station on the pattern of Karbighaiya end of Patna Junction.

Jha said Railways has already floated the tender to construct a washing pit at Pataliputra Junction at an estimated expenditure of Rs 20 crore. The pit, which is likely to be completed within four months, will help Railways carry out maintenance work of the passenger train rakes at Pataliputra Junction itself instead of sending them to Danapur station.

The DRM said Railways has planned to introduce at least 10 food stalls, including a food plaza of the Indian Railway Catering and Tourism Corporation (IRCTC), at Pataliputra Junction. He added that stalls of Sudha Dairy and Amul would also come up at the junction to cater to the needs of passengers.

The DRM said Railways has started preparing for the 350th birth anniversary of Guru Govind Singhji to be celebrated in January next year. “Since more than 50 lakh people from all across the country and abroad are likely to visit the city to celebrate Guru Govind’s birth anniversary, the Railways has decided to run several pairs of passenger trains between Patna Sahib and Patna Ghat,” the DRM said.

He added that the Railways will spend Rs 10 crore to improve facilities at Patna Sahib and Patna Ghat stations. Additional ticket booking counters and special announcing system would also be introduced at Patna Ghat.