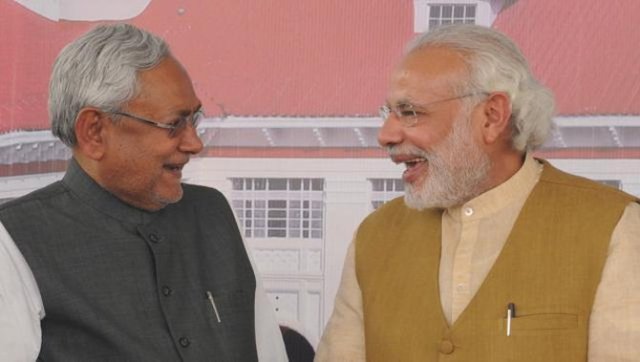 A separate province of Bihar and Orissa was carved out of Bengal in 1912 and the Bihar government started celebrating the birth of the state on March 22 after Nitish came to power in November, 2005. In fact, it was Nitish’s initiative a few years ago to celebrate the day with great festivities across the state.

Greeting people of the state on the occasion, Nitish, in another tweet said, “Today, Bihar has emerged as the fastest growing state in the matter of growth rate in gross domestic product. The number of tourists has registered 21 times increase between 2004 and 2014.”
Bihar Diwas is being celebrated at all the 38 district headquarters in the state. State’s department of industries has organized ‘Bihar Utsav’ at INA Dilli Haat from March 16 to March 30 to mark the occasion. The state government has been organizing ‘Bihar Utsav’ in Delhi since 2010, showcasing the art, craft, culture and development of Bihar. The theme of ‘Bihar Utsav’ this year is tourism, tradition, art and culture and ambience of Bihar, an industries department official said.